Floyd Mayweather was the king of the ring for over two decades but now, in retirement, the “Money” man has evolved to become king of the bling.

The retired boxer broke numerous pay-per-view records during his fighting days, and even made a billion dollars in prize money according to Forbes. 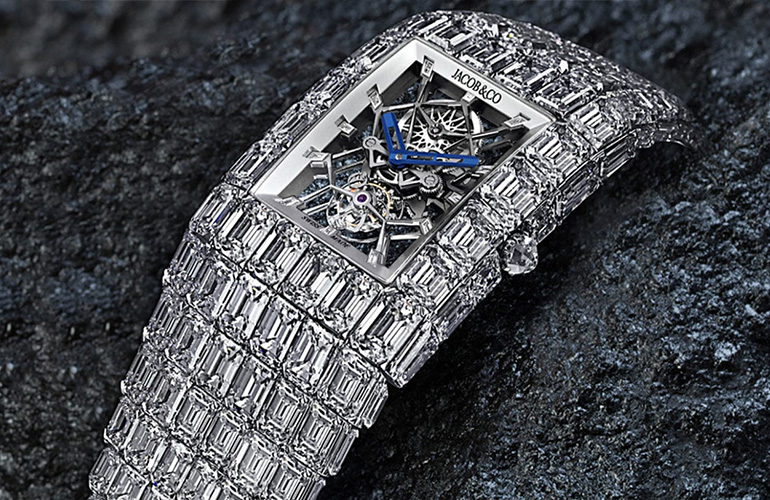 And breaking that billion dollar barrier may have been the inspiration behind his latest purchase — an $18 million dollar watch, dubbed “The Billionare” by jeweller Jacob&Co, which is made of 18k white gold and comes complete with 260 carats of diamonds.

There are numerous shiny, expensive diamonds surrounding the clockface, and Jacob&Co says each stone is around the 1.5 carat mark.

The 41-year-old is renowned for extravagant purchases. After all, this is a man with numerous private jets, a private chef, who has ambitions of buying an NBA team. 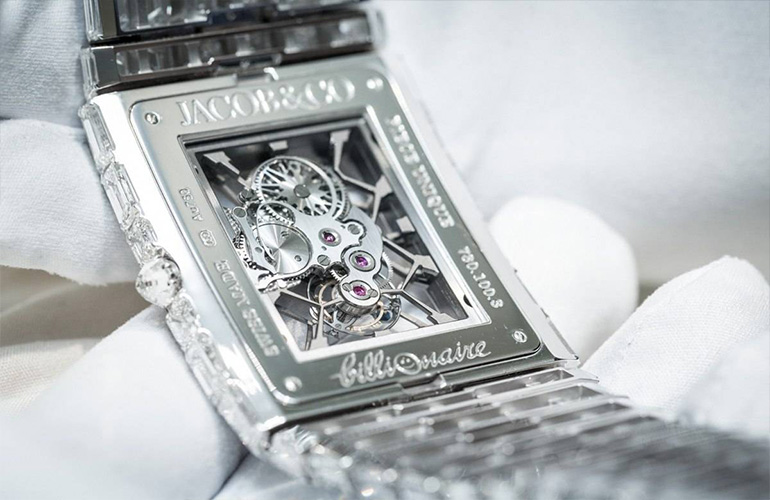 Mayweather had been rumoured to sign a billion-dollar fight deal to compete in UFC earlier this year. However, he appears to have shelved those plans so he can focus on building his real estate empire. His latest project includes work on One Vanderbilt— a skyscraper currently under construction in New York City.

Yes, Mayweather may spend big, but it also appears he still earns big, too.