Most expensive cars in the world. #OHMG! 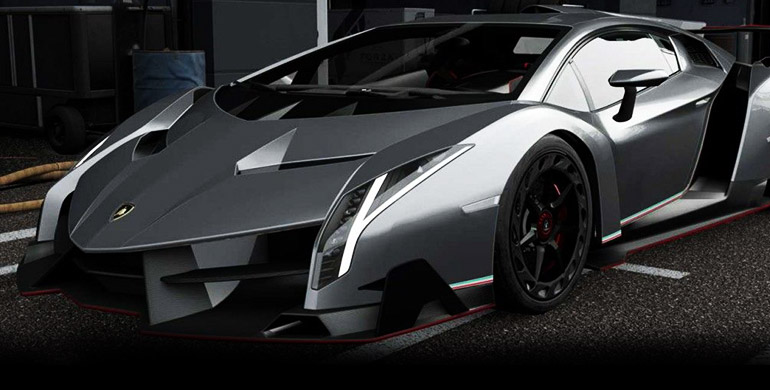 Lamborghini Veneno Roadster is characterized by the 6.5lt V12 engine, which enables the car to reach 60 mph in just 2.9 seconds!! This iconic car combines power with lightness specially engineered for adrenaline junkies. Furthermore, it gives the rider the inexpressible feeling of flying on the road! 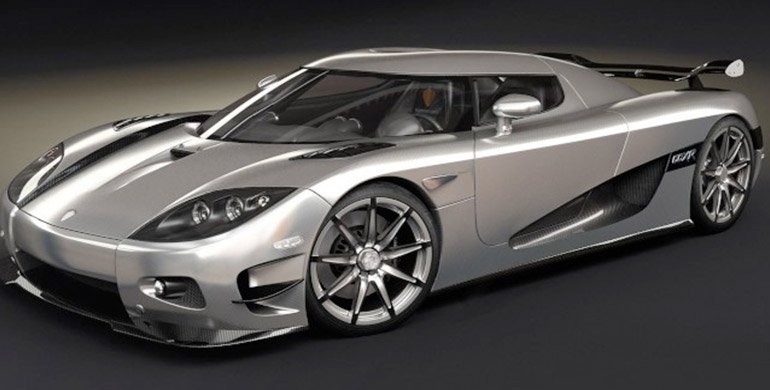 Costing more than an apartment in JBR, this car uses a unique fiber solution called ‘Koenigsegg Proprietary Diamond Weave’ that transforms the fiber from black to a sparkling silvery white giving the body a visible shimmering diamond look. Moreover, the Koenigsegg is equipped with a 4.8 liter, dual-supercharged V8 having a total output of 1,004 horsepower allowing it to easily overtake trailers on a freeway. Only two models of this car have been manufactured, making it one of the rarest and exclusive cars to own. 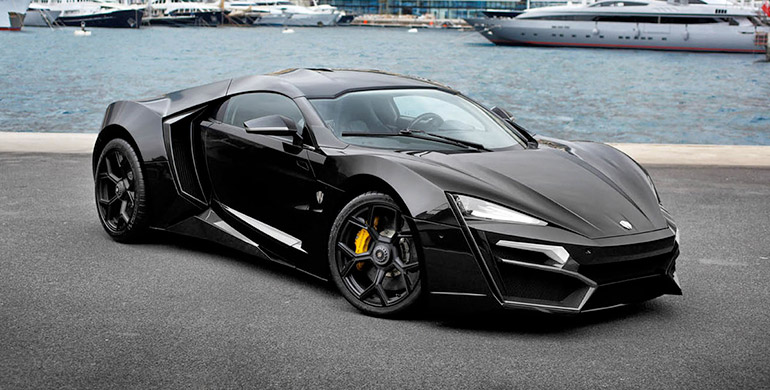 The Lykan HyperSport is also known as the first Arab sports car. This car redefines luxury; each of its LED Headlights is covered with either diamonds or the clients choice of precious or semi-precious stones. W Motors, the creators of the car claim that the car can go from 0 – 1oo km/hr in just 2.8 seconds!! The car has been featured in the American action movie Furious 7. The car is also part of the luxurious fleet of the Abu Dhabi police. 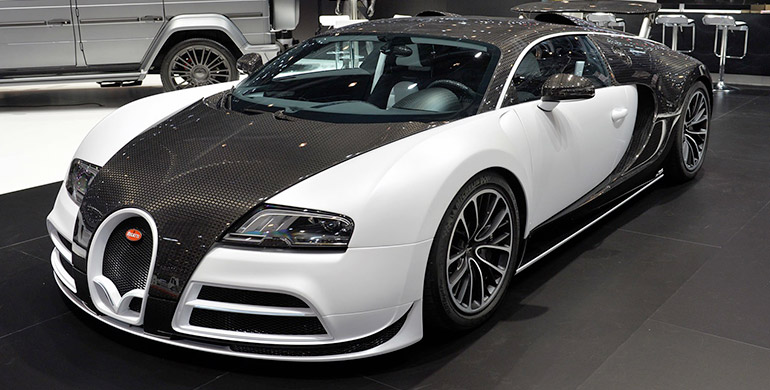 The mighty Bugatti Veyron by Mansory Vivere is one of the fastest and the most expensive cars in the list. It has been modified several times since its launch in 2005. The car comes with an irresistible carbon fire body and upgraded LED headlights and taillight cluster. It is also the fastest Dubai police patrol car. 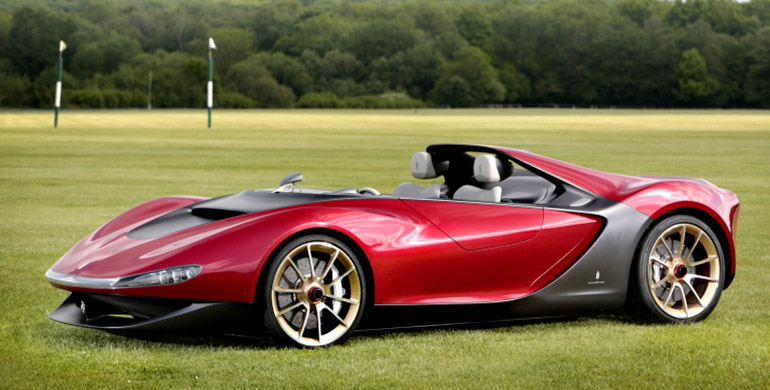 Ferrari Pininfarina Sergio is one of the most highly coveted vehicles in the world. Designed by the legendary Italian design house Pininfarina, it was made in the memory of a deceased son of Pininfarnia. An interesting fact about this car is that the owners of the car were hand-picked by the manufacturers itself, making it a very exclusive super car. This car is actually an upgraded version of Ferrari 458 spider with a completely new body and interior.